I Built A New Social Campaign From The Ground Up. And I Had Way Too Much Fun Doing It.

Yabba Dabba Do! was the new campaign and relaunch from Pebbles. I was asked to figure out how social would look/act/behave. It was a blast. I got to play, build a mobile photo studio, and eat Pebbles all day.

A highlight was a social listening opportunity. Imagine Dragons mentioned wanting some Pebbles while on tour in Europe. We quickly responded with a custom guitar case full of the good stuff. They went wild about it on social, and so did their fans. 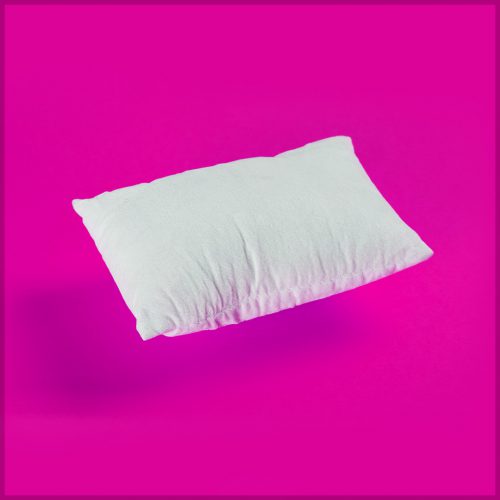 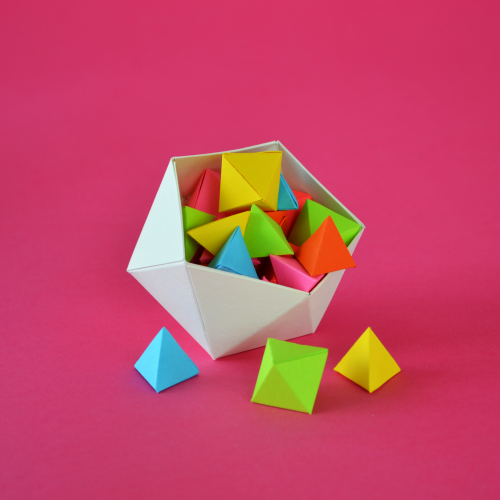 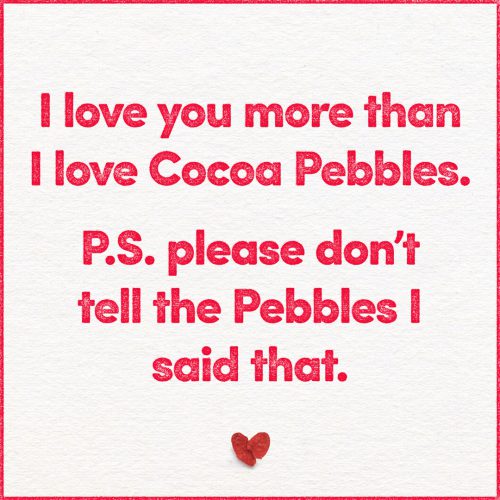 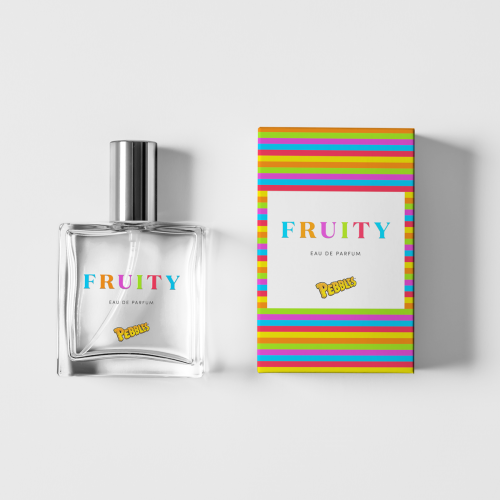 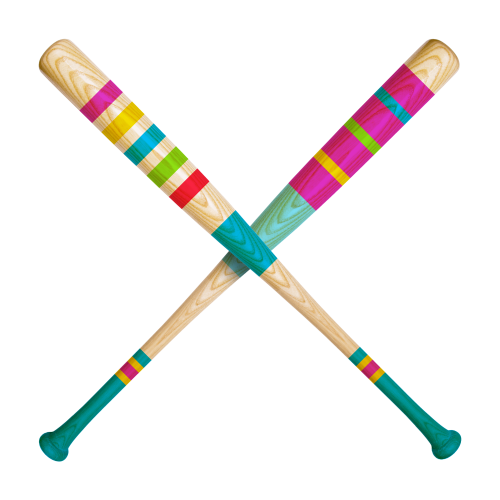 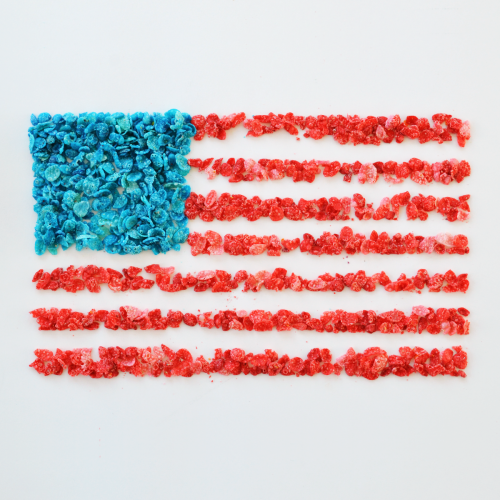 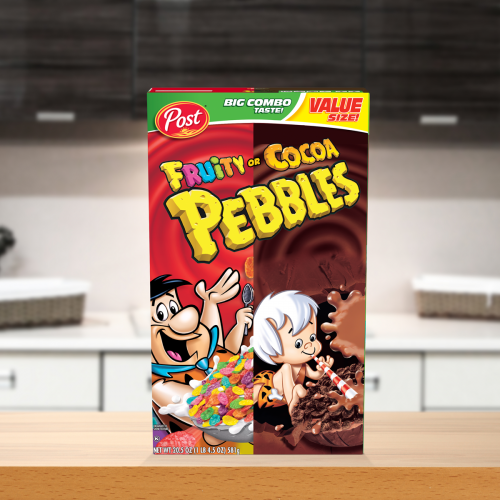 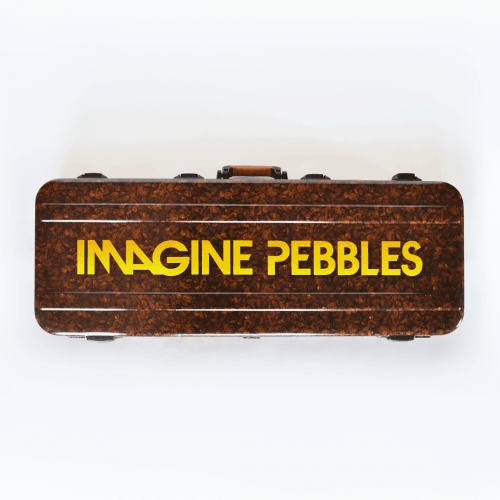 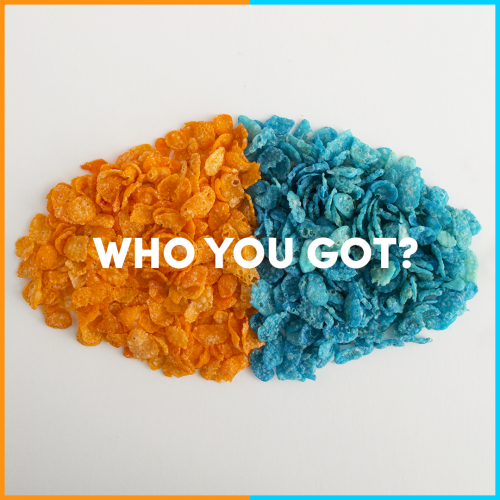 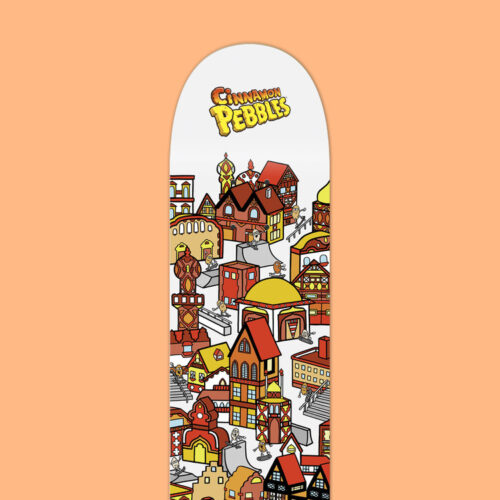 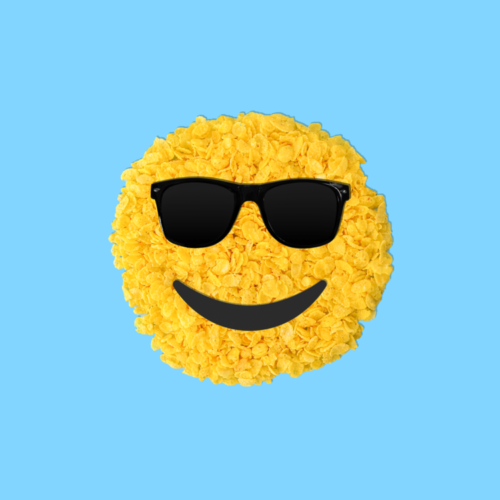 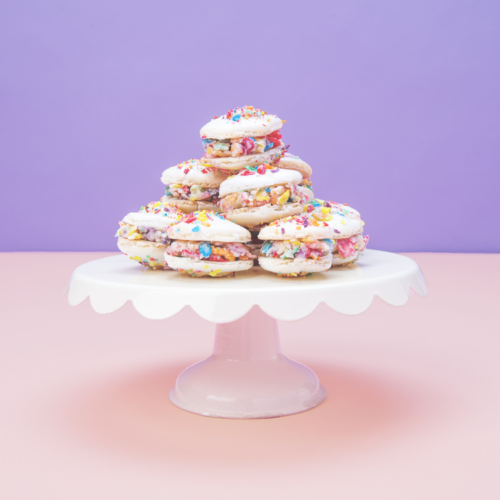